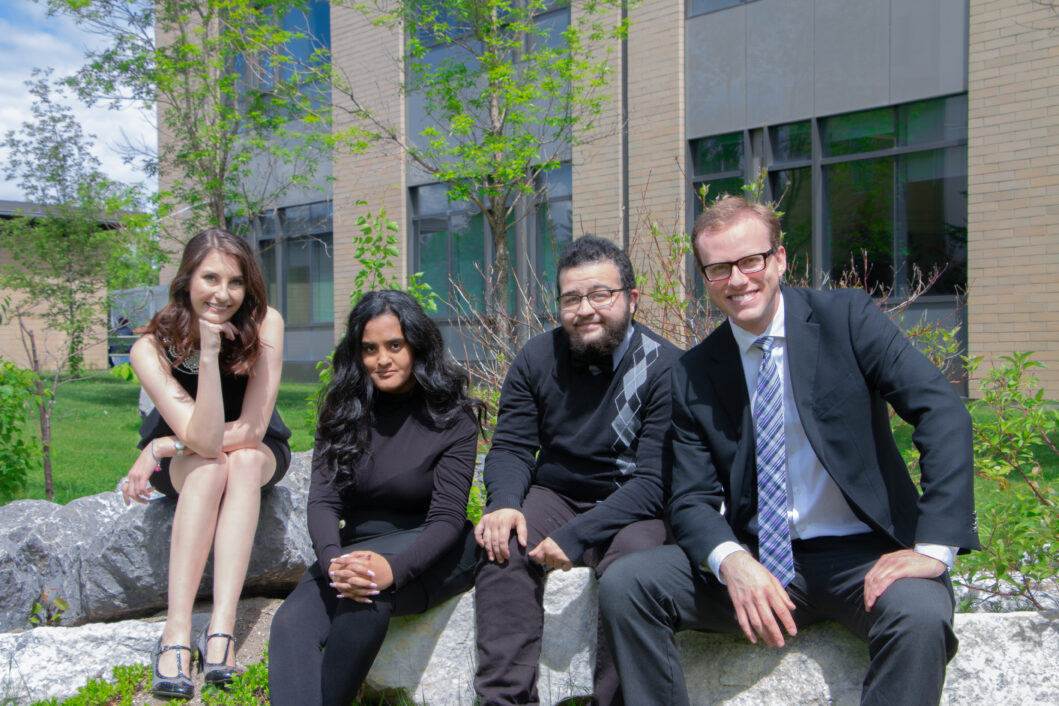 Calgary, AB December 9, 2019 — Late last week, a Government of Alberta Order in Council quietly repealed parts of the Post-Secondary Learning Act regulations, allowing post-secondary administrations to increase tuition beyond previously approved limits without approval from students. Student leaders from the Students’ Association of Mount Royal University (SAMRU) denounced the manner in which these actions were taken by the provincial government, saying they were done in haste and without consultation or warning.

“Even in the face of decades of tuition increases well above the cost-of-living, student leaders have generally agreed to reasonable tuition and fee increases when costs have been justified and discussed with them,” said Shayla Breen, the President of the Students’ Association of Mount Royal University (SAMRU).

“These new changes essentially allow the university administration to increase tuition and other fees beyond the previously approved limit — far beyond in some cases — and without student consent,” Breen continued. “The issue becomes more acute when factoring in the removal of five years of freezes on other institutional fees apart from tuition, meaning some of those fees could skyrocket to fill the funding void left by considerable government cuts to operating grants. Without a meaningful say, students are left powerless in decisions related to exceptional tuition and other fee increases.”

“It’s troubling that the government didn’t alert us of these changes. We only discovered this by doing our due diligence and holding the government accountable by reading through the orders-in-council” said Breen. “The government claims that students are important stakeholders. However, it is clear to me that from these most recent actions, we are not being taken seriously.”

Breen ended with the hope that the student voice and student concerns are still important to the government. “We have been told that predictability and consultation are important to the Minister of Advanced Education, but actions speak louder than words. We sincerely hope that the Ministry is more transparent and inclusive moving forward so that we can all play a role in improving our futures and that of the province.”

Pride Month may be over, but the SAMRU Pride Centre remains!