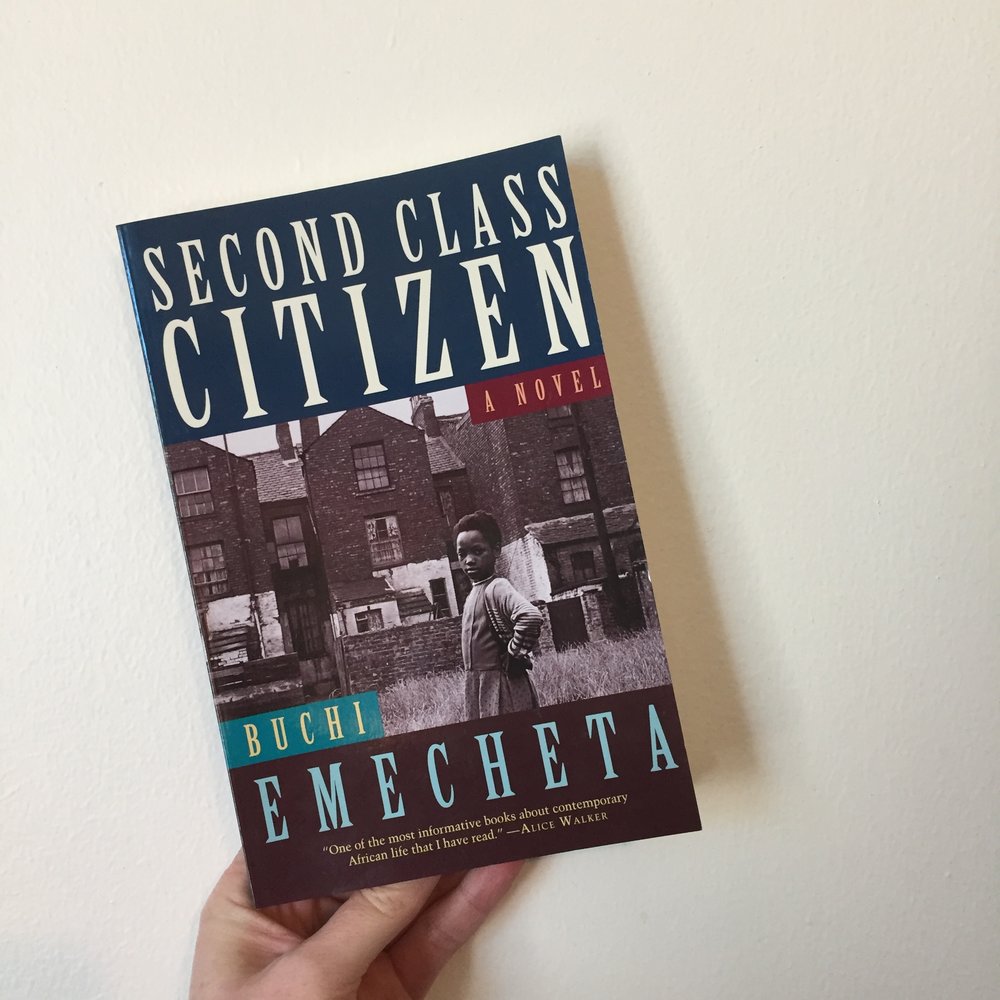 The second book to be featured in the Black History Month Book Series is Buchi Emecheta‘s novel, Second-Class Citizen!

Florence Onyebuchi “Buchi” Emecheta was a Nigerian writer, born in Lagos to Igbo parents. She was based out of England for the majority of her extraordinary career that includes over 20 books. Emecheta’s work explores themes of motherhood and female independence through education.

In her works, there is a lingering tension between tradition and modernity, conforming and carving one’s own path. Most of her fictional works highlight the sexual discrimination and racial prejudice she experienced living as both a single mother and a black woman in the United Kingdom.

Second-Class Citizen is Emecheta’s first novel that follows the life a young, driven, resourceful Nigerian woman named Adah Ofili, from her early years in Nigeria, to her adult life in living in London.

The novel begins by introducing a young Adah, who has a passion for education and a desire to attend school. Since she is a girl, her family hesitates to allow her to attend, giving readers a glimpse into the strict, traditional systems that young Nigerian women were subjected to during the time period in which the novel is set (around WW2).

Young Adah, dreams of moving to the United Kingdom, a place that symbolizes hope, opportunity, and promise to the young girl. After Adah’s father passes, she is sent to live with her uncle where she begins to attend school, although her family still plans her life along a more traditional trajectory. After Adah can no longer return to school, she finds employment working for the British embassy as a library clerk. It is during this time she becomes a desirable bride and marries her husband Francis.

Much to Adah’s dismay, Francis leaves Nigeria before her where he travels to the United Kingdom where he begins to study law. Adah begins to see this as an opportunity to make her childhood dream come true. When she finally arrives, life is not what she expected it to be. Francis, as well as other BIPOC peoples living in Adah’s community, see themselves as ‘second-class citizens’. Through trials and tribulations, Adah finds employment working in another library, where she pays for Francis’s education, the entirety of their expenses, while also being the primary caregiver for their two young children.

As Adah navigates through difficulties that result from her experiences with racism and prejudice, gender roles and misogyny, motherhood, and immigration, she perceivers and remains hopeful as she pursues becoming a writer (even with her abusive husband’s disapproval). It is said that many people interpret Emecheta’s novel as semi-autobiographical as it follows closely to the trajectory of her own life.

Emecheta’s words and experiences remain invaluable to readers as her stories paint a vivid picture of the life of a young Black woman living in Britain. She flawlessly expresses the interconnectedness of the oppressive issues so many women face, with BIPOC women facing much more of the hardship. Emecheta is an author you must add to your reading list if you haven’t already. She will undoubtedly be celebrated for many generations to come.

Black History month is in full-swing at SAMRU, where we have a variety of exciting events coming up.

Do you want to talk about lived experiences and the ways in which they impact your life? Join us for Real Talk!

ACSA UofC & ACSA MRU present a Black History Month debate where each organization will bring up a range of topics for discussions. This event supports freedom of speech and this event encourages open, healthy debate in this interactive environment.

This program is put on in partnership with ACSA UofC & ACSA MRU. 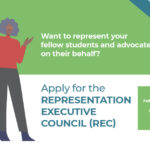 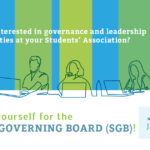 Tips for taking care of your mental health