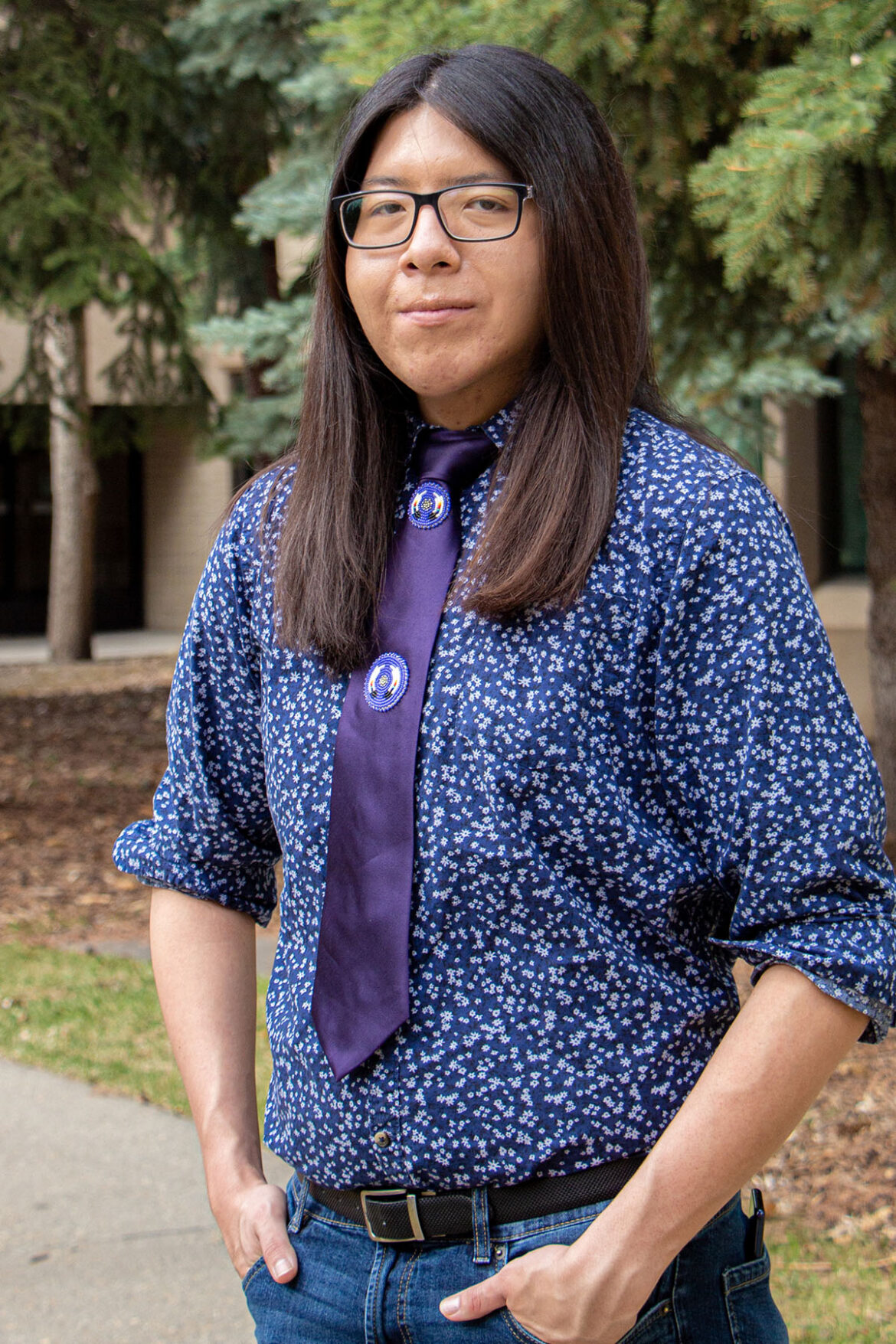 On February 9th, 2022, Alberta’s Minister of Advanced Education published a letter to Twitter (also sent directly to post-secondary institutions) outlining that universities are expected to align their COVID-19 policies and practices with that of the Alberta provincial government. Last week we heard from the university that, due to government direction, it is dropping its masking requirement.

News of this has once again created undue stress and uncertainty for many students (for example, a poll recently sent out to students received over 1,000 responses and found that 77% of respondents did not agree with the directive released by the Minister of Advanced Education and/ or want to keep masking / have concerns with transitioning back to in-person and about immunocompromised students).

Students have been subjected to multiple changes in course delivery, often with short notice, since the start of the pandemic in 2020, and are just looking for consistency. Making major changes in the middle of the semester only makes things worse. Students signed up for the semester with certain expectations and those should be maintained.

The Representation Executive Council President of the MRU’s Students’ Association said he is frustrated that MRU students have to deal with this issue in what has already been an unpredictable and overwhelming academic year. “Students are burnt out and fed-up,” said Spirit River Striped Wolf. “In addition to a poor COVID-19 management plan that forced students to change modes of delivery four times, the government decided to continue with exorbitant tuition increases, deep cuts to institutional funding that we believe, in part, almost led to a faculty strike, and finally, a possible intervention in our faculty’s bargaining process. I have only one thing to say to government: stay out of our university’s autonomy. This level of government interference in what has historically been a hands-off relationship is unprecedented and unwelcome.” This sentiment is also supported by the faculty and staff associations on campus.

In addition, all three associations firmly believe that mandatory masking is an appropriate and minimally invasive measure that helps maintain safety in communal and learning spaces during continued provincial outbreaks. Striped Wolf noted that keeping the requirement will provide consistency for students in an already inconsistent semester. Most importantly, though, he believes that universities should be allowed to implement their own safety procedures — especially to protect their most vulnerable students — and that the Minister’s directive is inhibiting this ability for post-secondary institutions to decide for themselves.

“Institutional autonomy is something we value and it’s being compromised. This government seems to insist on making the lives of students uncertain and stressful — and for what?” said Striped Wolf. “While we recognize the different impacts that restrictions have had on individuals across the province, in this instance, we call on the government to allow universities to continue to decide and establish their own safety measures.”