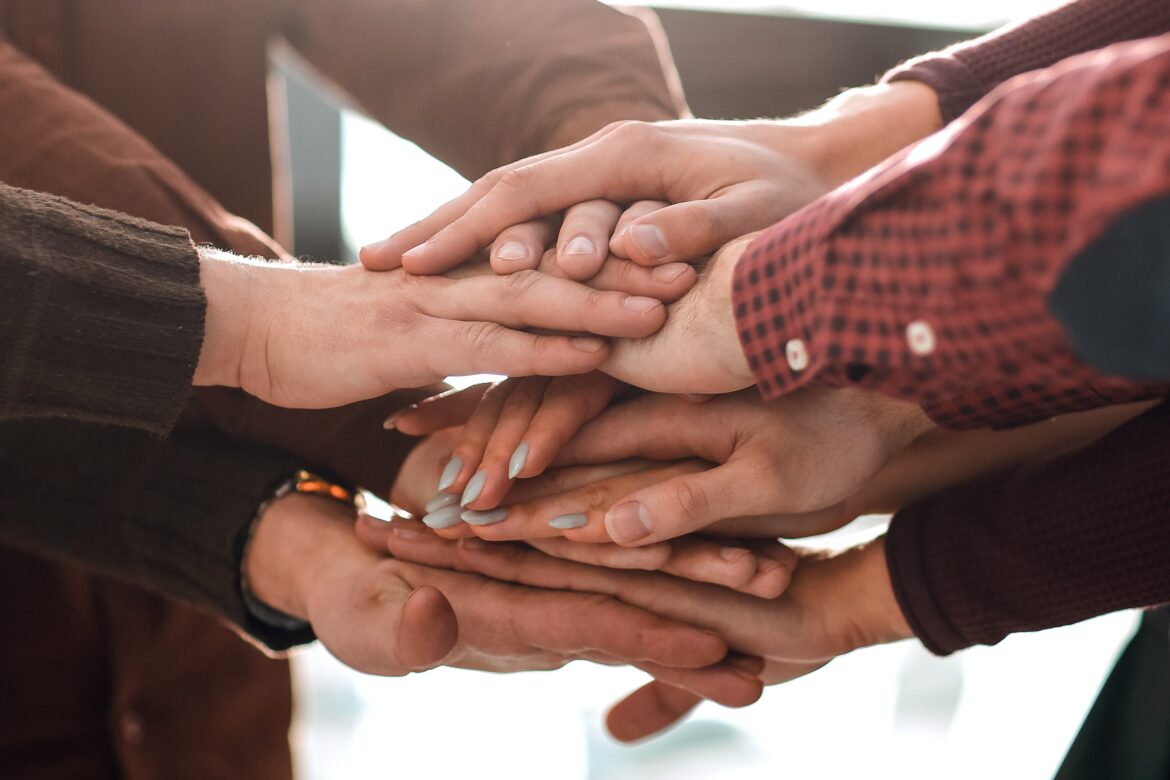 May is Sexual Violence Awareness Month in Alberta. It was first proclaimed on May 1, 2018, when the provincial government launched its commitment to end sexual violence. Communities and organizations are encouraged to raise awareness, challenge attitudes, and promote a culture of consent. It is truly everyone’s responsibility to end sexual violence in our communities.

Sexual violence does not discriminate based on gender identity, expression, and orientation. Still, we know that women and those who identify as women are five times more likely than men to be victims of a self-reported sexual assault (Statistics Canada, 2021). In addition to gender-based sexual violence, other factors to experiencing sexual violence include class, religion, race, age, and ability. (NMCSAP, 2022).

While the aim is awareness, the ultimate end goal is prevention, and upon further research, it appears the solutions are just as complex as the problem itself. For prevention efforts to work, awareness needs to be held at the individual, relationship, community, and societal levels.

SAMRU’s Representation Executive Council (REC) has long taken the issue of sexual violence in our community seriously and continuously works to advocate for the campus community and all three levels of government.

SAMRU and Dating, Domestic, and Sexual Violence (DDSV) on campus

Since 2018, the SAMRU Representation Executive Council (REC) has been advocating for the government and MRU to ensure every student is safe on campus and can access much-needed support if they have experienced DDSV. Some highlights of the SAMRU REC’s work over the years include:

You can find the history of the SAMRU REC’s advocacy surrounding DDSV since 2018 in our official blog post SAMRU’s Dating, Domestic, and Sexual Violence Advocacy Update.

While government and educational institutions can change and adapt their policies to protect students, we all have an individual responsibility to educate ourselves and do our part.

Without consent for sexual activity, any sexual contact is considered sexual assault. Consent is enthusiastic and ongoing through the entire experience given by all parties involved in the act and can be withdrawn at any point in time for any reason.

A study by the Canadian Women’s Foundation, that consent is not well-understood among Canadians. The majority of Canadians (96%) believe all sexual acts should be consensual. The issue lies in fact; only one in three Canadians understand what consent means and how to give it. With the rise in technology and media, online consent also has blurred misinterpretations with one in five people in Canada between the ages of 18-34 believing a woman is consenting to sexual activity if she shares an explicit photo through social media, text, or email. Perhaps one of the starkest statistics from the report is that one in 10 Canadians believe consent to sexual activity is not needed between long-term partners and spouses. (Canadian Women’s Foundation, 2015).

If you want to learn more about consent at Mount Royal Univerity, you can reach out to MRU Wellness where Dating, Domestic & Sexual Violence Response and Awareness Coordinator, Cari Ionson, provides support to survivors as well as hosts workshops and webinars frequently in collaboration with the SAMRU Pride Centre.

Preventing sexual harassment and violence is everybody’s responsibility. An engaged bystander is someone who lives up to the responsibility to protect their community by intervening before, during, or after a situation where they see or hear behaviours that threaten, harass, or encourage this type of violence. Sexual violence exists on a spectrum. Although behaviours such as sexist jokes, catcalling, inappropriate comments, etc. are not illegal, they contribute to the normalization of these behaviours that can lead to a culture that accepts and excuses sexual violence.

These situations also take place across a range of locations and settings – often in public spaces, workplaces, schools, communities, and online. All of us must embrace our voices to demonstrate that these behaviours will not be tolerated.

Never discount your ability to contribute to a healthy, just, and safe society for all. Whether or not your actions change the outcome of a situation, by stepping in, you are helping transform the way people view their role in preventing sexual violence.

*Note: Never put yourself in harm’s way if an individual has or is displaying violent tendencies. At this point, depending on the seriousness of the situation, contact your local police.

Engaging in these small everyday actions can increase your overall awareness of how sexual violence is perpetrated in our society, ultimately leading to a more significant societal change where we can all end the devastating effects of these violations.

If you or anyone you know has been impacted by sexual violence or is struggling, please know there are community supports that offer many resources.