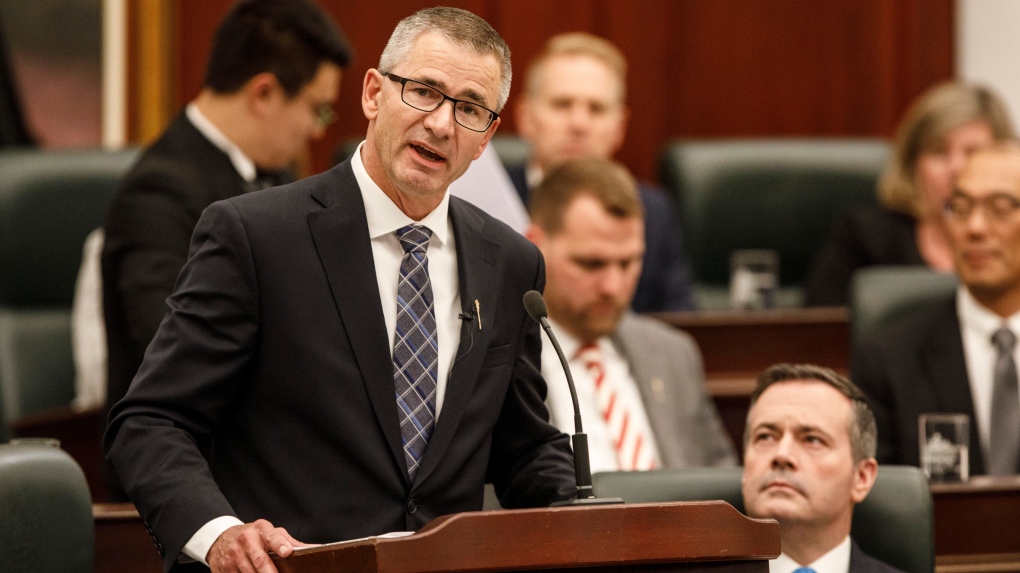 March 2, 2020 — Last Thursday afternoon the Government of Alberta announced its budget for the coming year. Below is the information we know right now, recognizing that we will learn further details specific to Mount Royal in coming weeks. 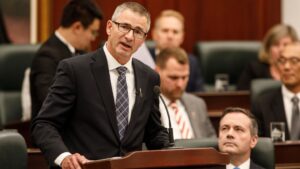 For the 2020/21 fiscal year, the Campus Alberta base grant for MRU will be reduced by 5.2 per cent (approximately $5.1 million). Like the fall budget, there are differential cuts among post-secondary institutions ranging from 1 per cent to 10 per cent.

Unlike last year, we will receive approximately $3.6 million in 2020/21 as part of the Infrastructure Maintenance Program to help with building maintenance.

Shayla Breen, President at the Student’s Association of Mount Royal University (SAMRU) and Kainat Javed, VP Student Affairs at SAMRU, were two of three board members to vote against the increase.

While she’s happy the university pledged to use 25 per cent of the revenue from tuition increases for student bursaries and scholarships, she knows that won’t help everyone. Breen says this increase represents yet another barrier for students accessing post-secondary education in Alberta. 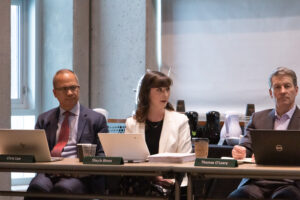 “When we take into the fact the increase of cost of living and the removal of the tax credits, the increase in the student loans interest rates — all these things are compounding to the increase of students’ education,” Breen said. “So we fear for students and the access to post-secondary moving forward.”

Students from across the province are also critical of the budget. The Council of Alberta University Students (CAUS) released a statement last week in response to the Alberta 2020 budget:

Edmonton, AB – University students in Alberta are displeased with the recently announced Budget 2020. The Council of Alberta University Students (CAUS) has been asking the Government to maintain funding levels for post-secondary institutions. The decision to continue cutting these grants will lower the quality of education, decrease affordability, and limit accessibility of much-needed student support programs.

CAUS has also been advocating for the Government to extend and increase the Mental Health Grant that provides for on-campus mental health services. However, without specifying the amount of funding dedicated to campuses, institutions will be unable to maintain the current level of mental health services across Alberta’s campuses. Therefore, the lack of specificity with the funding will immediately lead to weakened mental health outcomes and uncertainty for students as well as those who administer and run these essential programs. 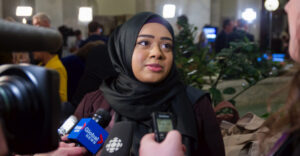 “Students are gravely concerned by this government’s continued cuts to post-secondary education,” said Sadiya Nazir, Chair of CAUS. “We were told the budget wouldn’t be balanced on the backs of students, but what we are seeing here is exactly that. We are already continuing to face challenges from the Fall 2019 in-year cut and with an ill-timed performance based funding model being introduced, institutions are being asked to do more with less.”

Students graduating with high levels of debt, currently $30,000 on average, delay large life decisions such as getting married, buying a house, or starting a family. Increasing the cost to obtain a post-secondary education is becoming increasingly unaffordable and inaccessible to the average Albertan.

“As this government increases the financial stressors, they are also removing the support students have come to rely on,” commented Bailey Harray, Vice-Chair of CAUS. “Reducing accessibility and availability of mental health services on campuses could have dire consequences.”